Menu
AMNY Op Ed by Francis Greenburger and Cheryl Roberts: Is There Any Justice Left in America?
Facebook
LinkedIn
Email BY FRANCIS GREENBURGER AND CHERYL ROBERTS

As riots rage across the nation, it may be tempting for some, or expedient for the President, to rail against the rioters and to view these events as a failure of the rule of law. We don’t agree.

Rioting and the act of destroying one’s own community is a deeply desperate act, ignited by an event that has once again shown us all that black people are not safe and cannot find justice in our justice system.

The failure of our justice system is a failure of our society. Instead of being a place of last resort, where justice can be fairly had, or a place to find restitution and redemption when lines are crossed and injury is caused, our justice system has itself become a tool of oppression, racism and tyranny. For those who suffer the most under its oppressive weight, rioting is rational when there seems nothing left to lose.

Rather than a collapse of the rule of law, what is happening in Minnesota is a raging call for change, fueled by enormous anger at the enormity of the injustice; an injustice that pervades our society and has, since this country’s inception.

We can no longer tolerate a President who celebrates violence, and spews contemptible tweets.

We can no longer tolerate the police officers who do not uphold the rule of law but instead engage in murder, assault and racial profiling, and then protect each other.

We can no longer tolerate our own malaise, disinterest and separation from the fear and trauma of black Americans. Black lives matter as much as white lives and society has to treat them as if they do.

What would it be like if black police officers across the country started choking white men as they begged for their lives? How would the President react if black women in Washington, DC were able to call the police on his white sons or grandsons even where no law was broken, knowing the outcome could be deadly? It would not be tolerated; no riots would be necessary to stop the unthinkable injustice.

Black lives should matter that much.

Francis Greenburger is president and founder, and Cheryl Roberts is executive director of the Greenburger Center for Social and Criminal Justice in Manhattan. 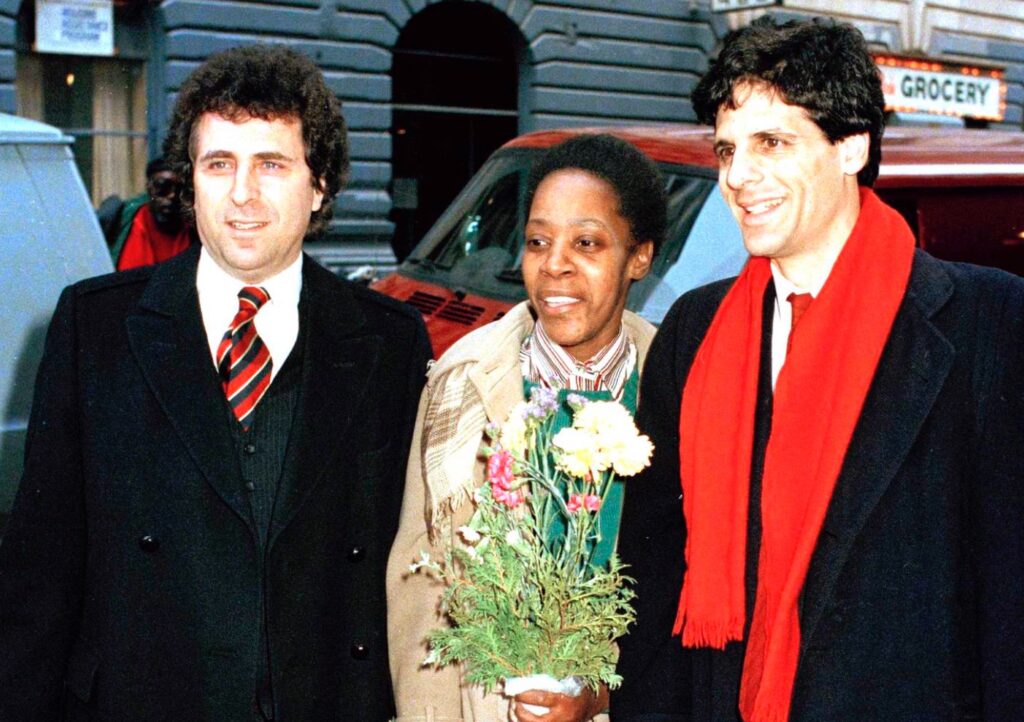